Life is brighter with Pro V7. In terms of brightness, the Pro V7 is unquestionably superior to equivalent 1080p projectors on the market. The brightness has been improved by 25% to 9500 L, making it the brightest 1080P Native Resolution projector on the market so far.

YABER’s BASIC Smart Engine is a creative projection technology. The Pro V7 is the first projector in the home entertainment projector business to be equipped with this technology, and it has the best and most practical performance. Brightness, Abundant Color, Sound Effect, Immersive Display, and Clarity are five features of the best audio-visual experience that can be obtained using this technology.

Note: "We may receive a commission when you purchase products mentioned in this website."
# Deals# Projector 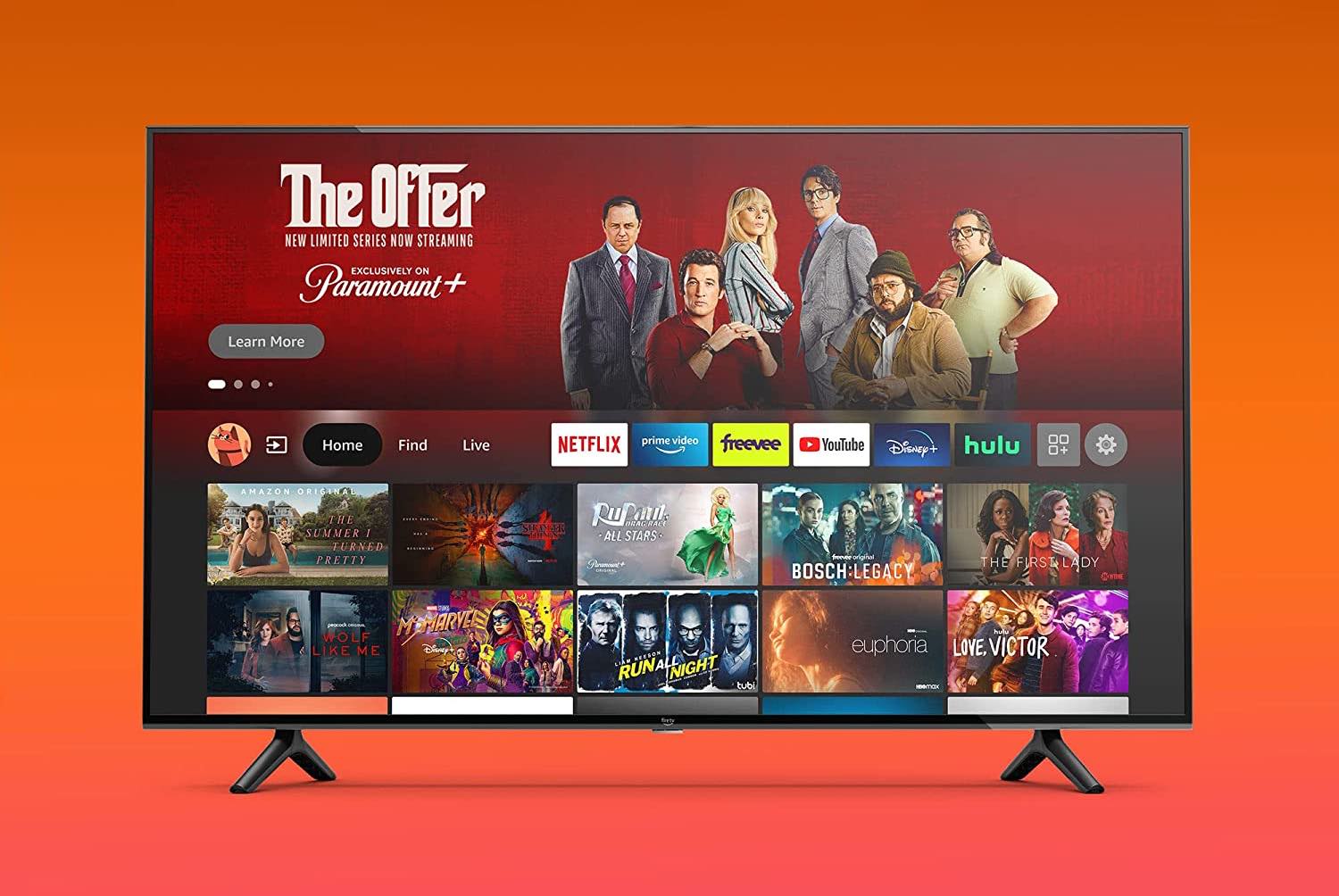 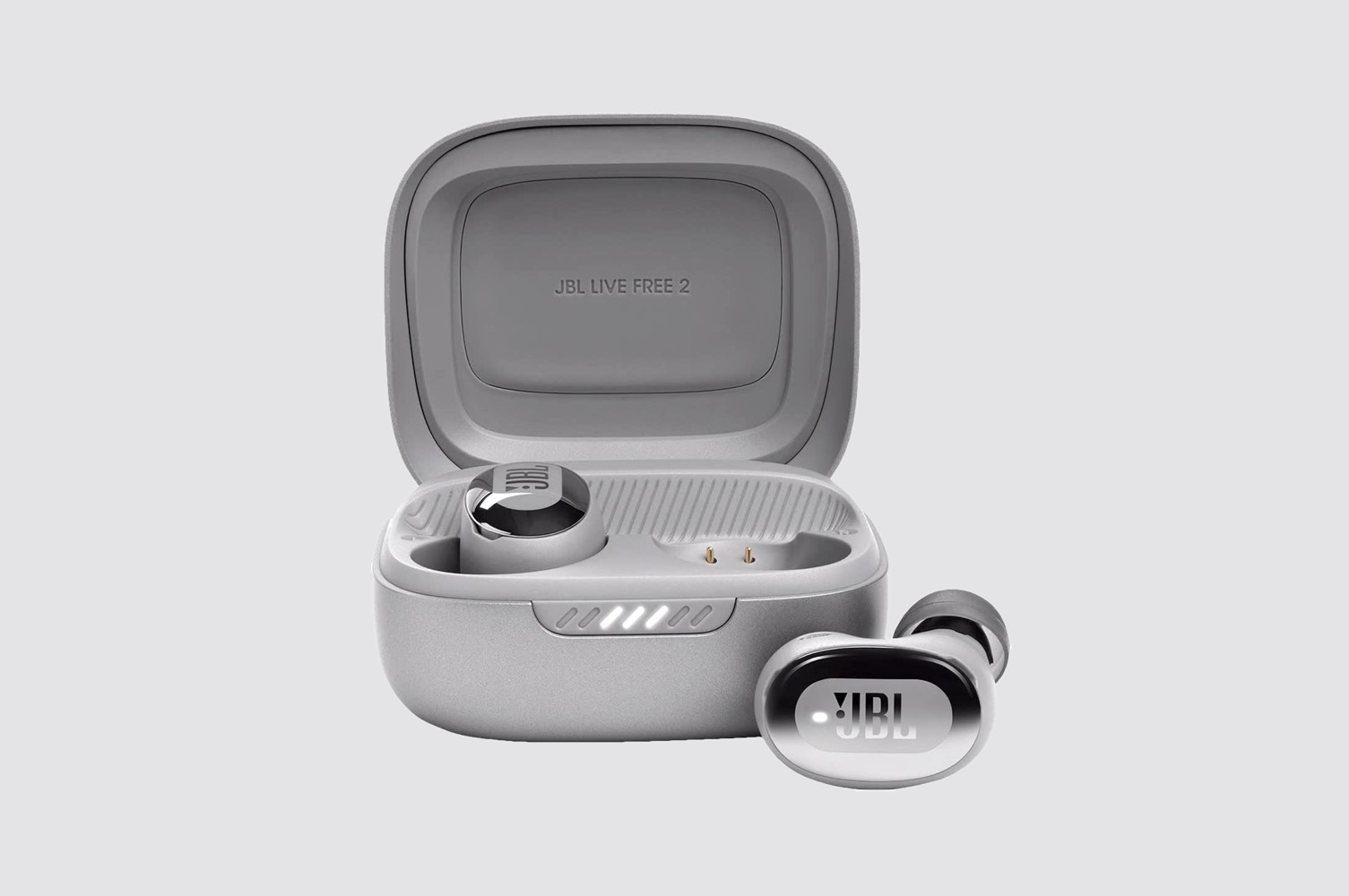 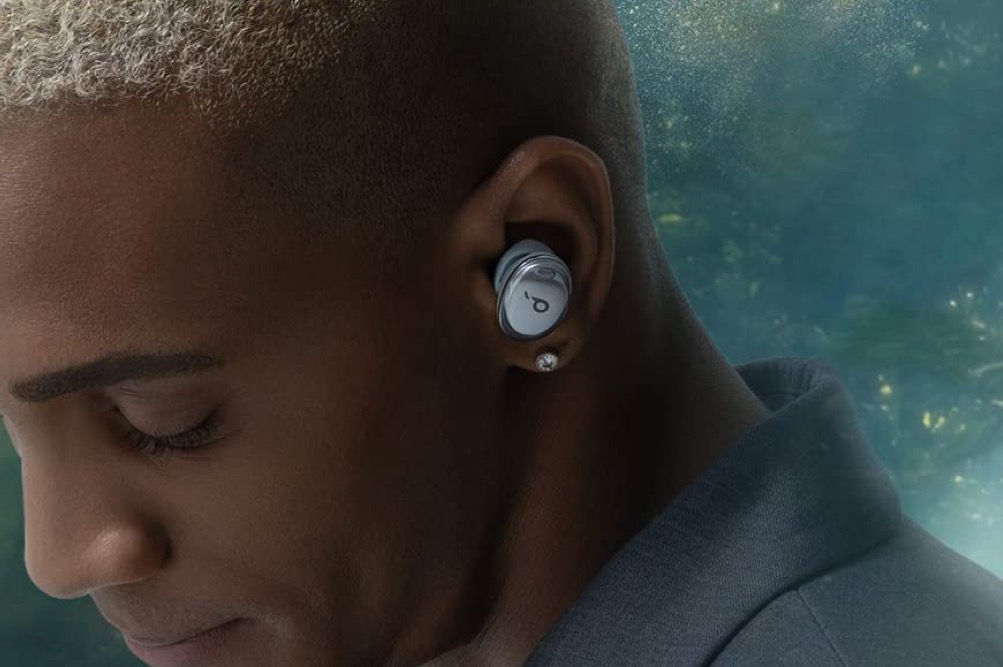