When they switched from having a glowing Apple logo to not having one, they also switched over the display technology. There was no longer any backlight to illuminate the screen as there had been previously. It used to be that a fluorescent backlight tube would shine at the bottom of the screen and light up the space behind it. It is now with a mask layer and for structural reasons as well, as the lids are significantly thinner. 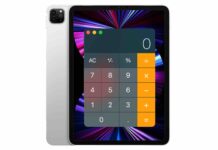 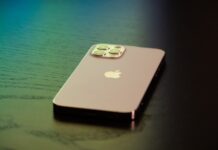 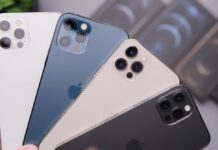 Apple Could Lower The Price Of iPhone 13!

Wow! This Cable Can Refuel iPhone As Well As Apple Watch,...

Don’t Miss This Extendable Selfie Stick with Wireless Remote For Your...

Use Your iPhone Hand Free With This Discounted LISEN Phone Holder...

4-pack of Highly Rated USB-C to USB-A adapters Is On Sale...