The Apple Pencil is the best stylus for any iPad, whether it’s a first- or second-generation device. The Logitech Crayon is the only other option you should consider, and it is significantly less expensive. The Apple Pencil outperforms every other iPad stylus on the market in terms of pressure sensitivity, palm rejection, and tight interaction with iPadOS.

This Black Friday will be the greatest opportunity to get your hands on one, and discounts on both models of Apple Pencil have already begun. Here are the top Apple Pencil Black Friday bargains available right now.

Note: "We may receive a commission when you purchase products mentioned in this website."
# Apple# Apple Pencil# Deals 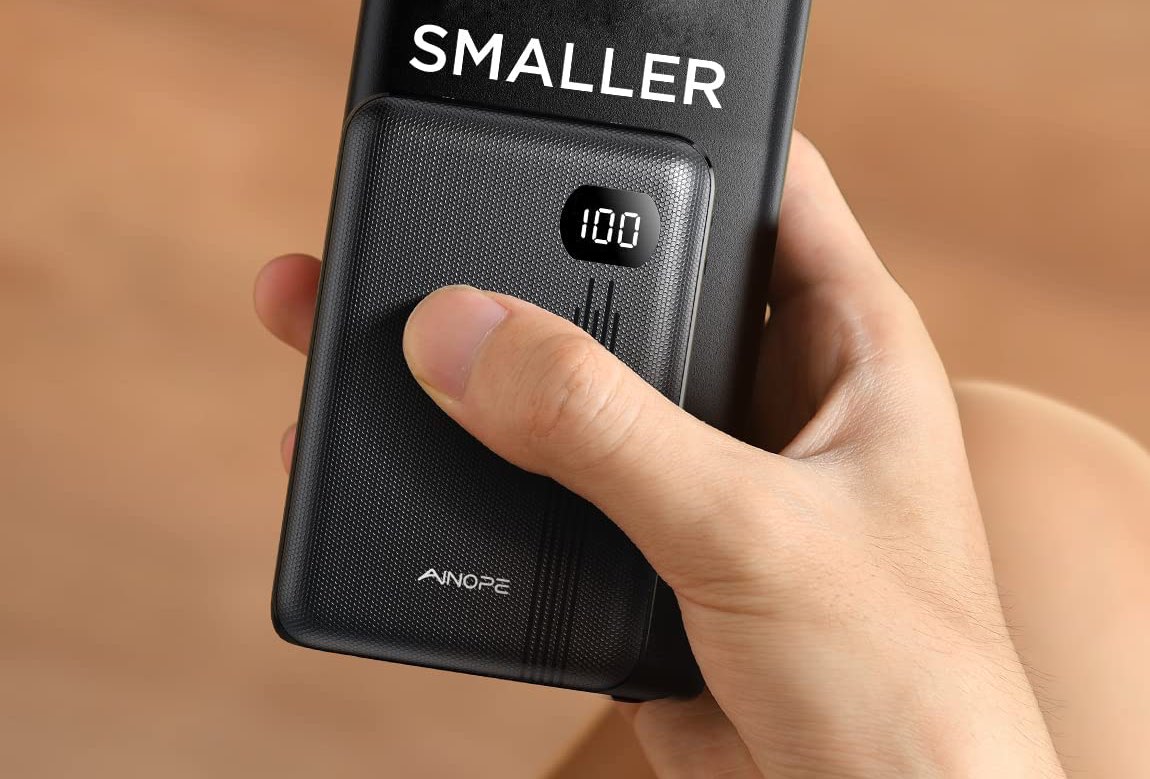 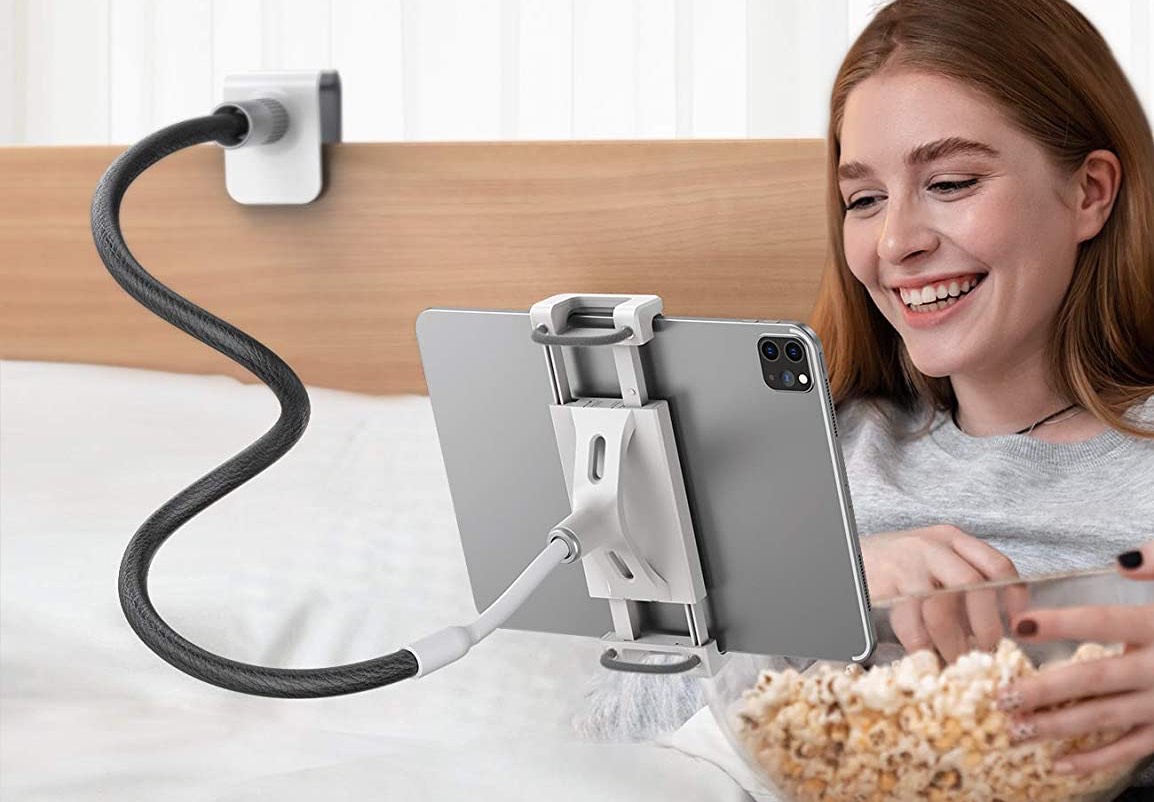 Get Your iPad This Discounted Lamicall Gooseneck Tablet Holder For $19.99 [39 Percent OFF] 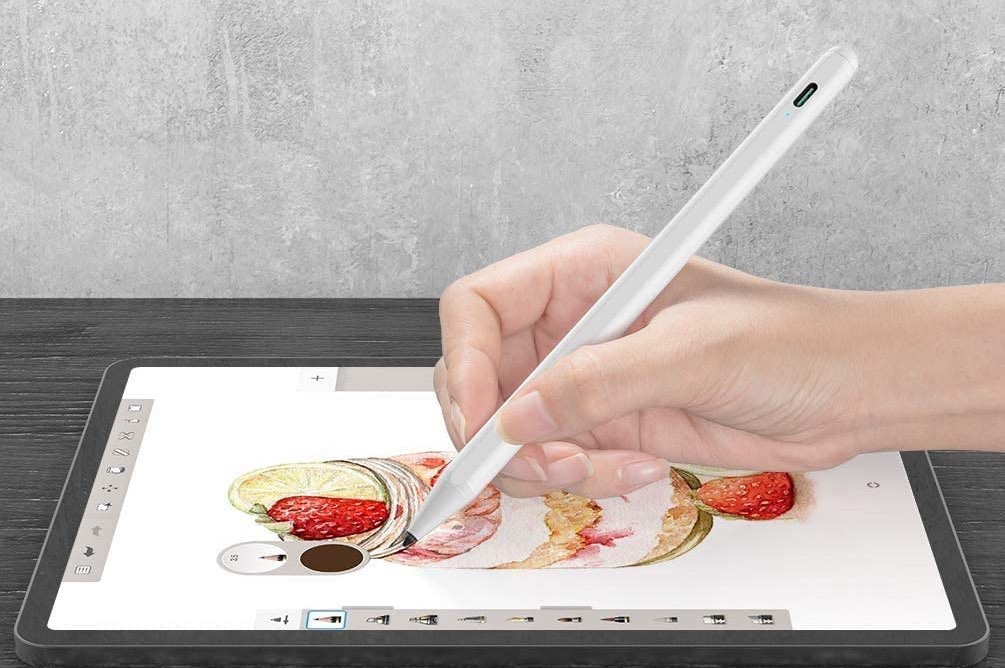 iPad: Amazon’s Popular Stylus Pen with Palm Rejection Returns Back On Sale For $20

Get This Discounted Dual Port Fast Charger For $4