Each year, Prime Day brings out a number of the best deals, including many from Black Friday and Cyber Monday. Prime Day 2021, which will feature incredible deals on cutting-edge technology, will be no exception. But as it lasts for 48 hours, it is almost at the last hour. You might have missed the best deal you want for your home, smartphone, laptops, and many more. Without wasting any minutes check out these best deals below before the prime day’s last hour ends. 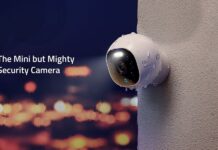 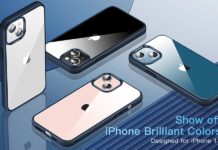 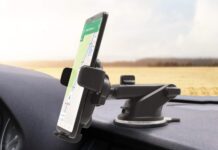 Snag The iOttie Easy One Touch 4 Car Phone Mount For Your iPhone At 30 Percent OFF!

Carry Up To 15 inch Laptop With Osprey Arcane Tote Backpack...

Juice Up Your Apple Watch Wirelessly On The Go With This...

UGREEN Aluminum Adjustable Stand Is Perfect For Your iPad At 15...