The Amazon Prime Day Fire HD tablet deals have begun! The biggest summer shopping event has begun, which means we can get some of the best deals of the year on Amazon’s Fire HD tablet lineup, which includes everything from the Fire 8 to the all-new Fire HD 10 models, as well as kids editions and more. This is a fantastic opportunity to get one of Amazon’s already low-cost tablets at even lower prices. The discounts start at $45 and go up to $70 across the entire 4+ star-rated Amazon tablet lineup. All of this year’s Prime Day Fire HD tablet deals can be found below.

Since Amazon updated its lineup with the all-new Fire HD 10 tablet, we’ve tracked some of the best deals on Fire HD tablets. 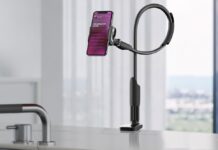 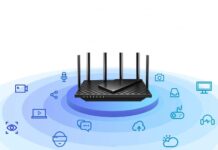 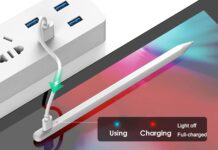 Anker 360° Wireless Speaker is A Really Great Accessory For Apple...

This 3 in 1 Wireless Charger is Specifically Made For iPhone,...