Due to a package update released on January 26, Apple has disabled signing for iOS 14.3. It is no longer possible to downgrade the operating system from iOS 14.4 to iOS 14.3 once your device is upgraded to iOS 14.4.

Companies like Apple routinely stop signing older versions of software to encourage customers to upgrade to the newest versions.

Amazon’s Best Selling Smart Plugs Are Cheaper Than Ever Today

In iOS 14.4, Apple added some security fixes for vulnerabilities that they say were being actively exploited. If you haven’t yet, you should update to iOS 14.4.

The current public version of iOS can only be downloaded but Apple has also released an iOS 14.5 beta that can be accessed by developers for testing purposes. The latest version of iOS, iOS 14, is one of the biggest updates to iOS, introducing a feature for unlocking an iPhone when wearing a mask, introducing Dual-SIM 5G support, and more.

Note: "We may receive a commission when you purchase products mentioned in this website."
# iOS# iPhone# News 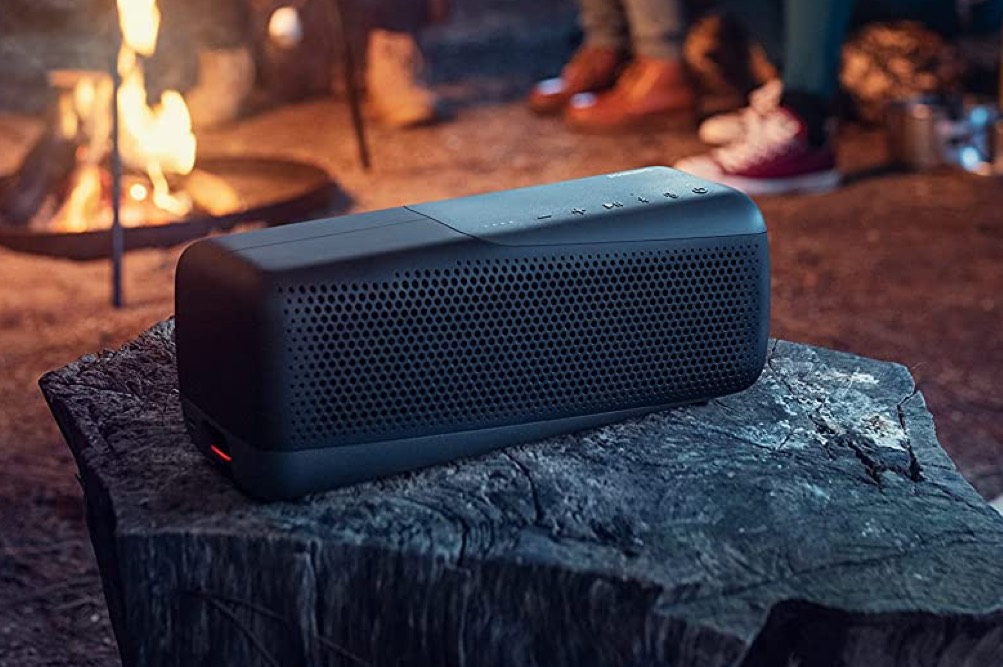 Philips Outdoors Wireless Bluetooth Speaker On Sale At 58 Percent OFF! 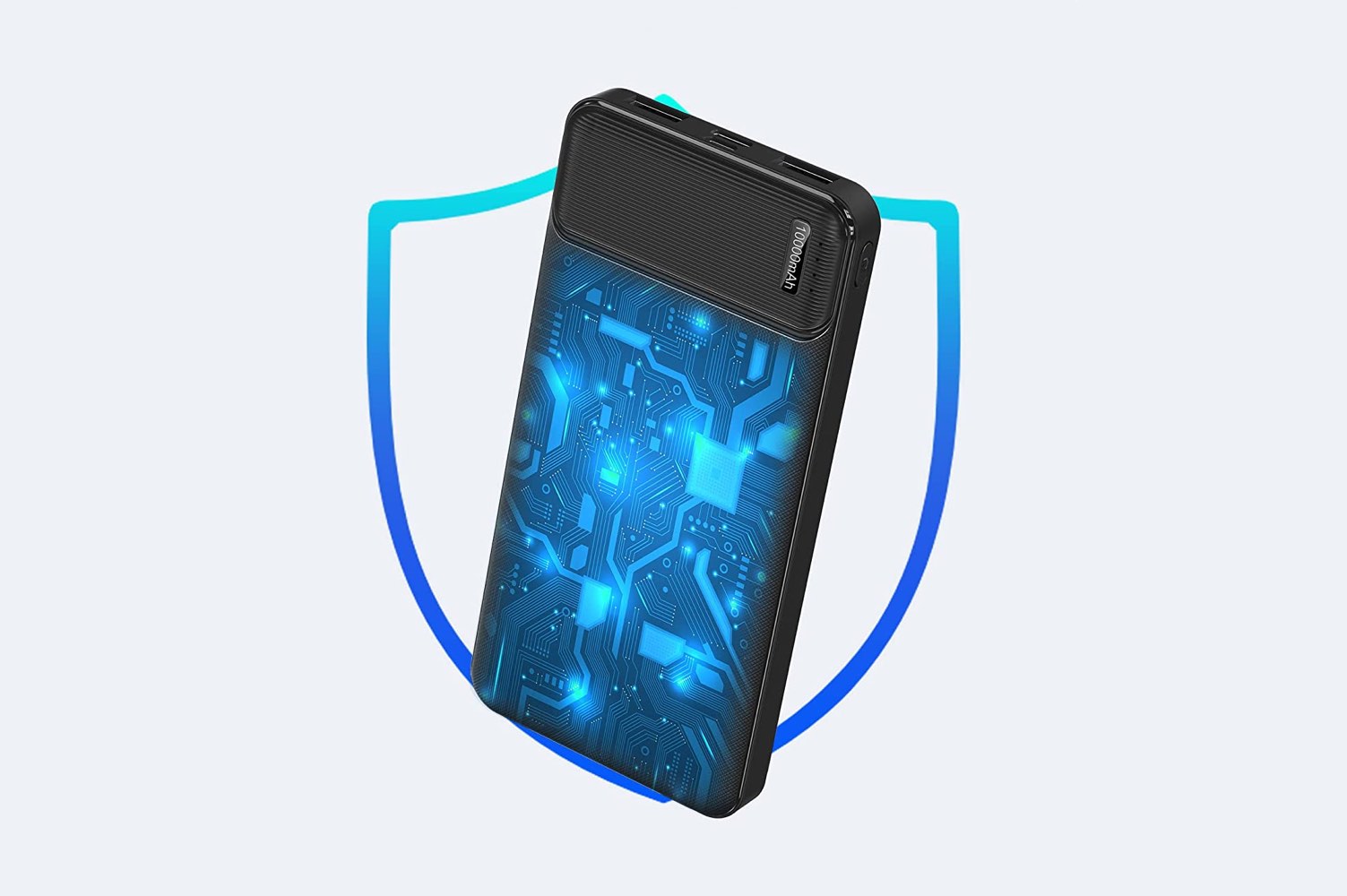 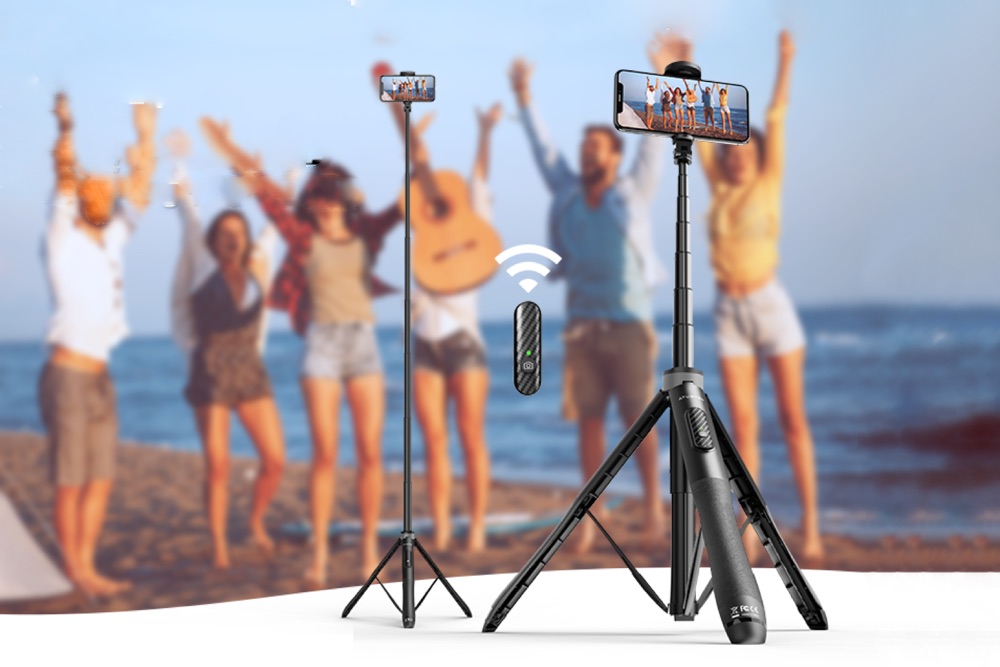 iPhone: Get This Highly Rated Extendable Selfie Stick Tripod Stand For $28 [44 Percent OFF]