The original iOS 13 and iPadOS 13 seeds were released back in June in the development community. The initial release date means that both of these versions have now been in developers ‘ hands outside the walled-garden of Apple for approaching 8 weeks. In that time, the internal engineers of Apple made noticeable improvements to the firmware in the form of fixing bugs and improving stability, all of which were released through regular releases to developers ‘ hands.

This release means that we are also about halfway through the pre-release cycle of Apple, which is a time-scale based on the belief that Apple will push out iOS 13 and iPadOS 13 into the public domain by the end of September 2019. History has already shown us that before this release, Apple will hold another event that will be based on hardware and will see the unveiling of iPhone XI. We will receive an official update on the actual expected release dates for iOS 13 and iPadOS 13 during that event.

This includes a dramatic increase in performance compared to iOS 12, a system-wide Dark Mode, an all-new Maps experience, and even a brand-new Swipe Typing experience on the native keyboard that immediately Sherlocks a number of third-party keyboard apps. Those same developers tasked with testing iOS 13/iPadOS 13 will also have access to Apple’s brand-new Sign in with Apple feature that aims to provide Apple with a new keyboard feature.

Developers can now grab the latest beta 5 from developer.apple.com as an IPSW link or as an OTA update from the device itself section of Settings> General > Software Update. Public testers, don’t worry because the release ofiOS 13/iPadOS 13 public beta 4 will bring your turn in a few days.

Note: "We may receive a commission when you purchase products mentioned in this website."
# iPad# iPhone 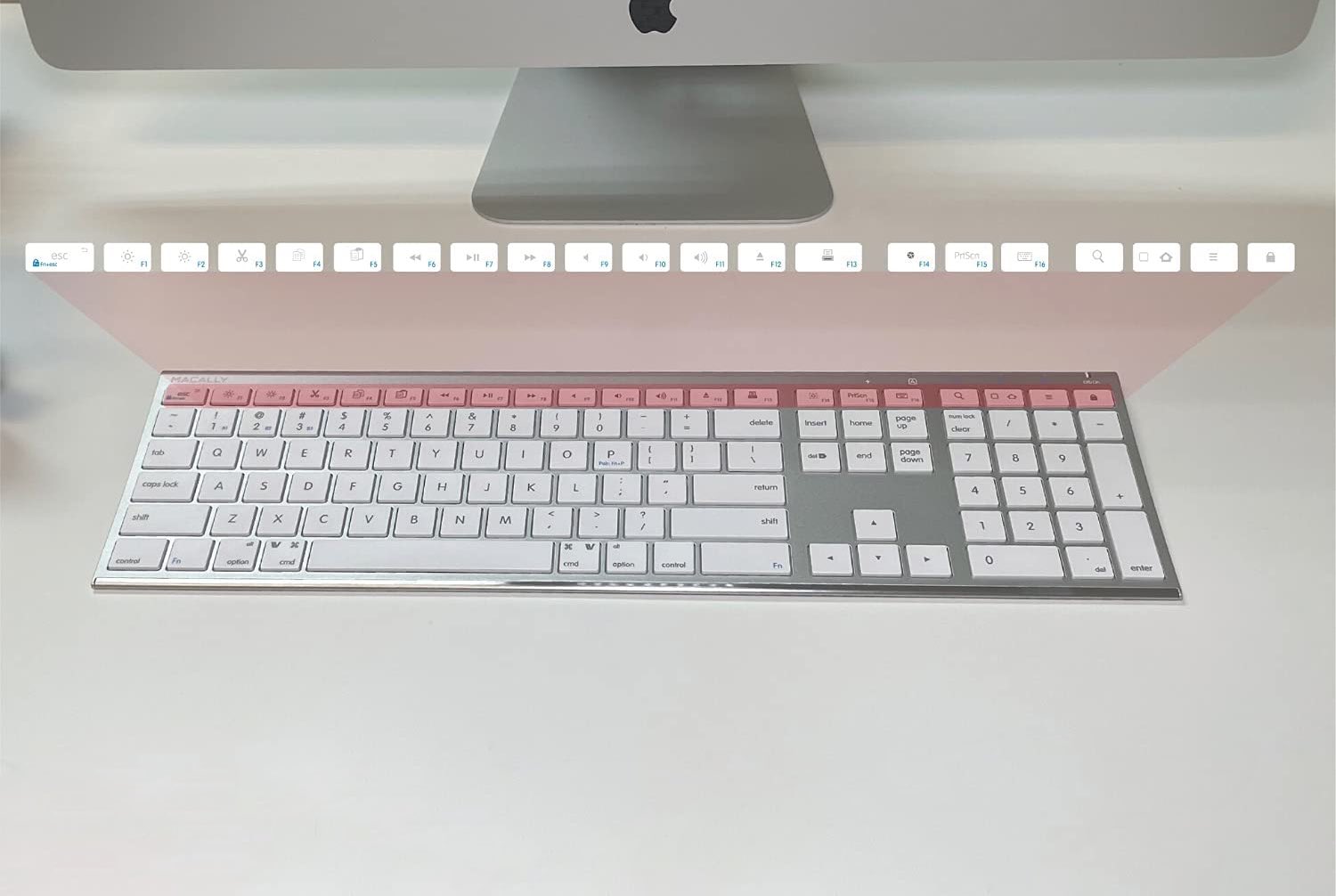 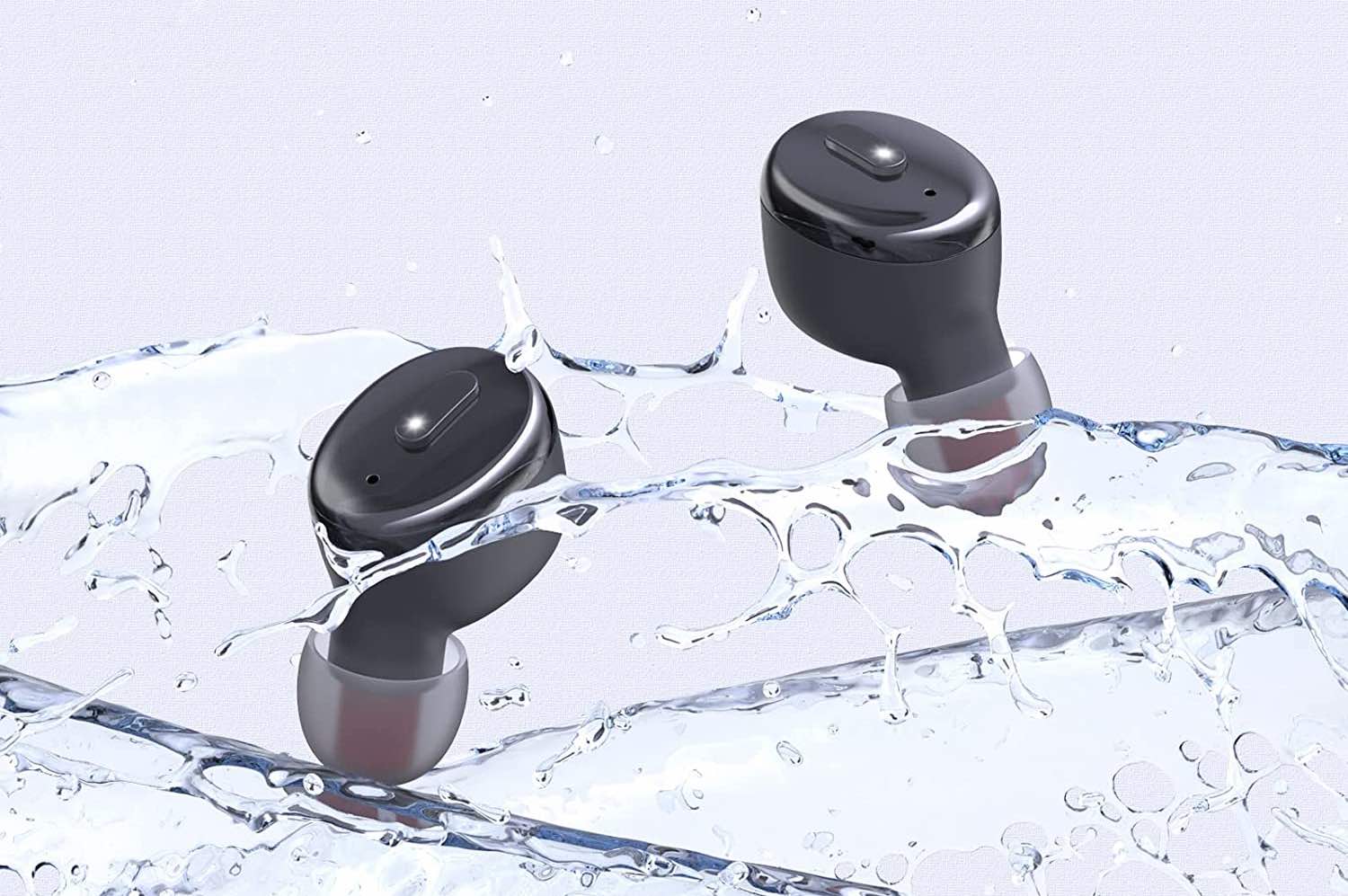 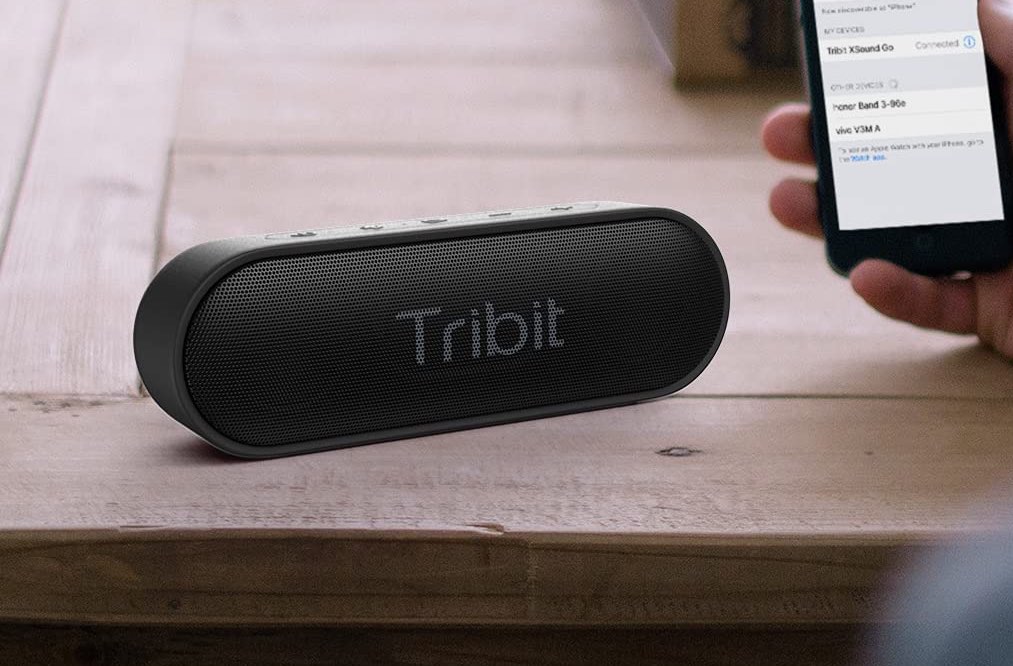