Apple has made it possible for registered developers to download iOS 13 beta 7 & iPadOS 13 beta 7 IPSW links and update the OTA profile.

Experienced developers have been involved in the Apple ecosystem for an extended period of time that multiple major releases of firmware have already been experienced.

This is an annual exercise for the company of Tim Cook that makes the best use of developers and testers to make sure their firmware is as good as it can be. That said, we are now at the point where excitement levels are beginning to rise as we approach a potential iOS 13 and iPadOS 13 Golden Master version in the coming weeks.

For developers, this is the seventh release of Apple in the iOS 13 test roadmap and the newly formed iPadOS 13, with the latter being more of a desktop-class experience to satisfy the iPad range’s ongoing development. Time seems to have gone by as it doesn’t really feel that long ago that Apple seeded the first release at this year’s WWDC back in early June on the back of the opening keynote. Still, we’re here, and developers now have access to beta 7iOS 13 and beta 7 iPadOS 13.

This latest release will be based on enhancement in terms of features and improvements, which means it is designed to take the platforms to the next level in terms of reliability and stability. With each release, Apple has made increasingly minimal tweaks to the platforms and we’re beginning to get an understanding of what’s going to be released to the public next month at the back-end.

Note: "We may receive a commission when you purchase products mentioned in this website."
# iPad# iPhone# News 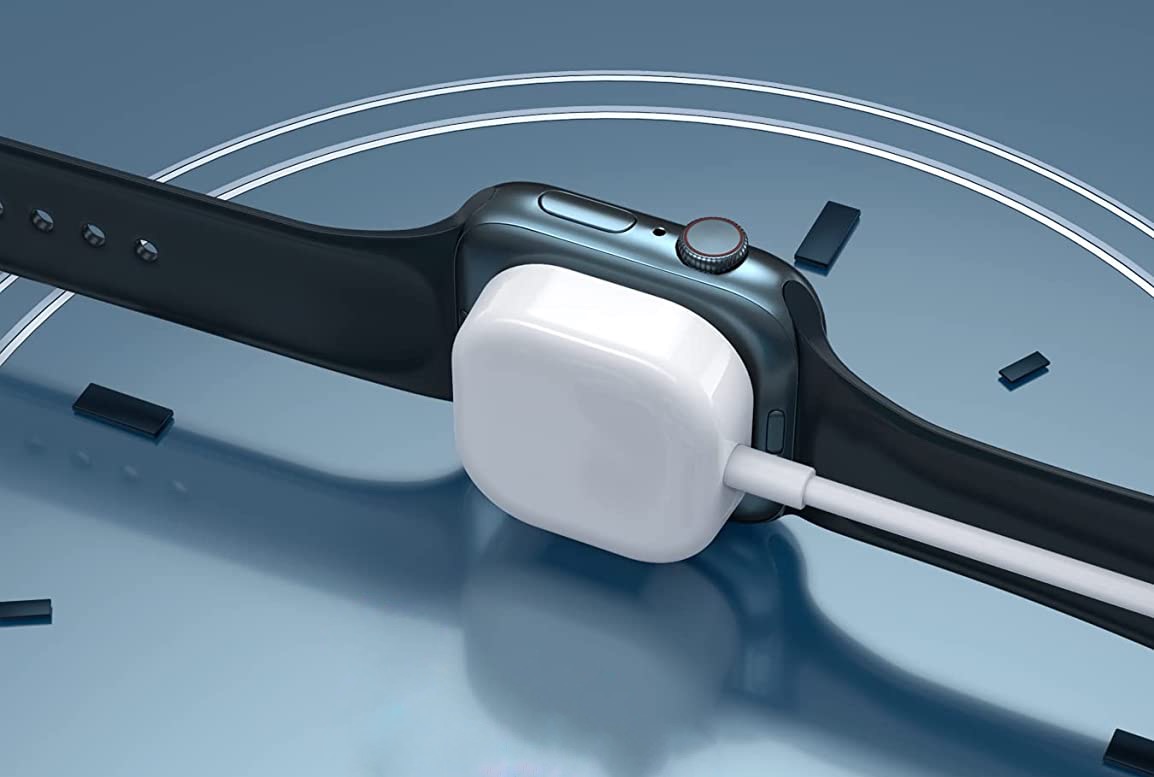 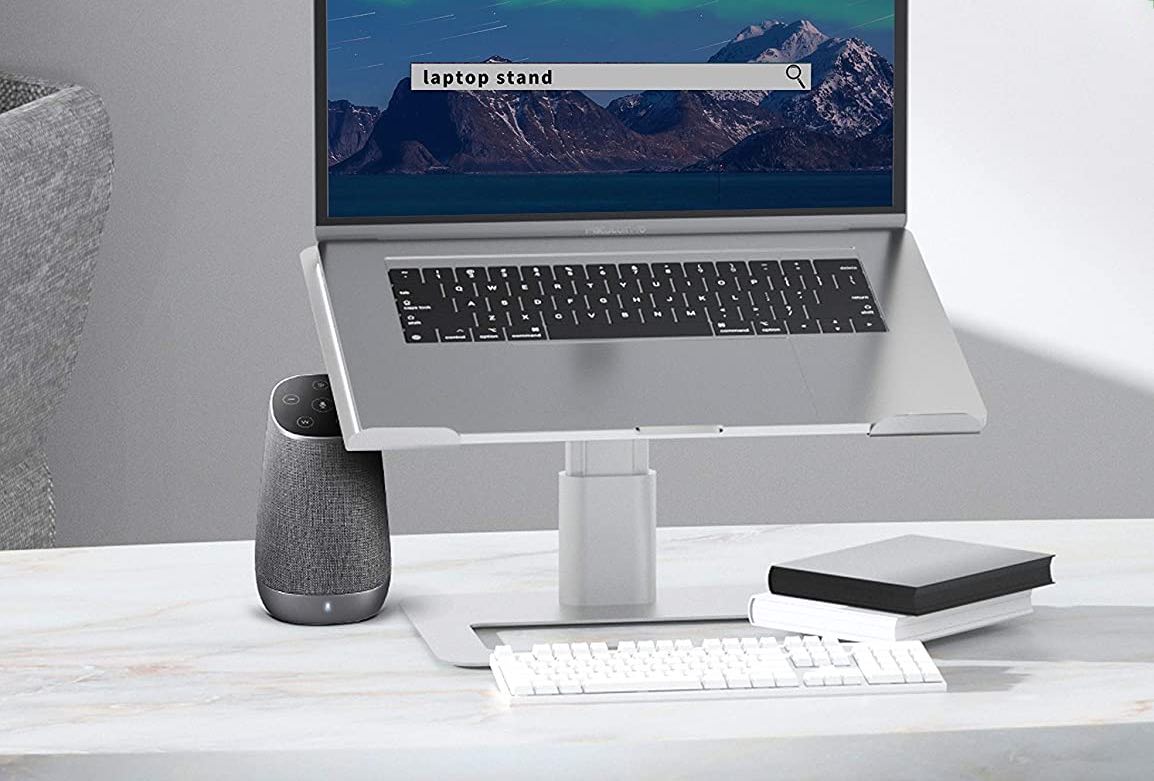 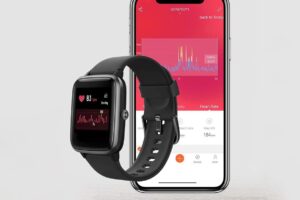 Take This Popular Smartwatch With Heart Rate Monitor At $36

Refill Your iPhone Multiple Times With This 10000mAh USB-C Power Bank, $16 Only